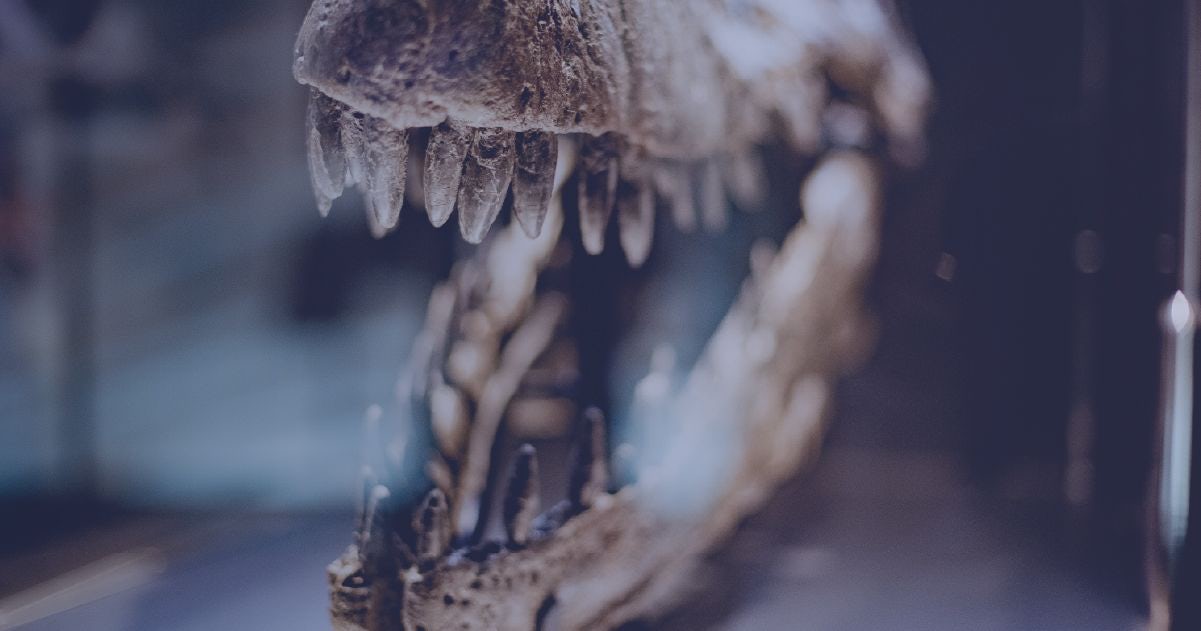 Front-end Developers Like Dinosaurs: Are They Doomed to Extinction?

In the world of growing specialization, we can hear about front-end developers less and less. At least about those doing the traditional front-end jobs and duties, like creating (interactive) user interfaces.

The good old front-end developer we’ve known for years isn’t here anymore, replaced by a more versatile web developer, full-stack developer, or UI engineer, also understanding how the back-end world works. Sometimes front-end developers may feel like CSS, HTML, or JavaScript is too little to stay afloat these days, and they should master something more. Like, at least, JS frameworks, Node, and Angular, and React libraries.

But is front-end development really experiencing serious problems, heading for a dead-end, or is it just a storm in a teacup?

Well, nobody seems to know what being a front-end developer is about anymore – what is its core, common skill set. And such standardization could be a blessing for all parties involved. Reading a job ad for a front-end developer, we should know what to expect. And be able to develop the area of our interests freely, without feeling guilty of not "broadening horizons" towards the backend. Also, the CSS area seems to be bustling with ideas and problems that need to be solved.

How to clean this mess, and what can we expect to emerge out of it?

Why front-end is moving toward backend

Even if it’s not openly expressed, many front-end developers are expected to be full-stacks in fact. We can see that backend stuff like data-fetching or providing security measures are in growing demand these days. Interestingly, there is a tendency to pay full-stack developers less than specialists in either front- or backend development. And it makes a huge mess in terms of duties, expectations, and money these employees receive. And there is no time, no space to ever clean it up!

But should it be cleaned, anyway? Maybe it’s time to accept the fact that the front-end development needs to transform into the direction traditionally associated with the backend?

Well, it’s obvious that particular employees need to have an idea of what other team members are doing. And this applies to software development, too. But the need for being agile makes the front-end developers’ area of expertise and responsibilities more and more unclear. And they tend to call themselves full-stack developers, even though their "backend" skills are rather poor.

The reason for this shift may be growing employers’ expectations for developers to be more versatile and fulfill various types of tasks. Many people think they are not realistic but some say that developers definitely should broaden their horizons as the discipline expands, e.g. responsive frameworks like Angular may require deeper, more profound programming knowledge. And the technical base is something front-end developers should not leave aside. The pressure’s growing, along with the number of competitors over good IT jobs.

Anyway, front-end development is surely facing challenges and bustling issues that make the area lively, and far from being lifeless.

One of the most current problems is assuring the right compatibility – making the websites look good across browsers, mobile devices, and operating systems. Another one is adapting to growing stress put on the design’s responsiveness and good user experience. And the latter gives front-end developers huge possibilities to grow in professional terms. Also, they have a growing number of tools they can use except for CSS or Java. Building upon them, they may create modern desktop or mobile apps. But should anyone expect it from them?

What has been especially vivid recently is the fight over CSS frameworks. The list of reasons why front-end developers hate them or love them seems to be endless. On the plus side, they’re convenient for marketing purposes in the case of simple SME websites that need to be ready fast.

However, websites made with Bootstrap and Material frameworks tend to look similar. It doesn’t take much knowledge or experience to apply them so they’re perfect for beginners. And some front-end developers simply overuse them, arousing suspicions that they just can’t go without them. Such accusations are often formulated by CSS specialists who stress that it’s them who can write code that is of high quality, scalable and modular. Also, they often criticize front-end developers who’ve graduated in recent years for focusing on things like functionality and Java. Thus, the CSS and the visual side itself seem to be marginalized.

How to clean this mess? The need for standardization

What the IT world looks forward to are smart ways of cleaning this mess. Some say that what might help is elaborating standards of what is, and what is not of front-end developers’ interest, and where exactly the line between them, and the back-end ones, should be drawn. When everything is clear, it may also be faster, and more efficient. So far, however, only selected companies IT people work for have managed to work out such guidelines.

Plus, some mention the importance of front-end developers’ explicit attitude towards the whole issue who could oppose incorporating back-end tasks into their set of professional duties. Another solution that might be helpful is creating new, more specific job titles for particular responsibilities within front and back ends alike. Any good idea is welcome as growing uncertainty and vagueness are simply hard to take for many developers.

And what do you think about blurring the lines between backend and front-end? Have you experienced it? How does it affect your duties? Is it a serious problem? Are there any effective ways of solving it you can think of?

IT Content Writer with 12 years of professional writing experience. Prefers facts and figures to any kind of fiction.