Most Popular Frontend Frameworks in 2021 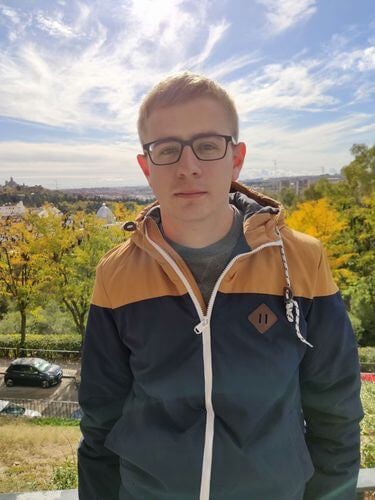 There's no denying that frontend developers are most likely to choose one of the top three frontend frameworks for their next application: React, Angular, or Vue. These three frameworks are just perfect for building complex user interfaces in modern web applications.

However, during the past few years, we saw a number of different frameworks emerge and capture the attention of many frontend developers. What are they? And which frameworks are the best choice for developers looking to expand their skill set in 2021?

Read this article to find out the pros and cons of the most popular frontend frameworks destined to blossom in 2021.

Most popular frontend frameworks in 2021

We couldn't open this list with different technology. Easily the most popular open-source JavaScript library, React is used by countless developers to create attractive user interfaces.

Created by Facebook, today React is managed by the tech giant as well as a massive community of software developers. You can use it as a foundation for single-page applications and more complex websites. It can even come in handy for mobile app development through React Native. Developers love React for its virtual Document Object Model (DOM) and excellent performance under pressure.

When to use React?

If you'd like to develop a single page or multipage applicant web application, React is a great choice. It's easy to start with and helps save time in delivering modern and attractive user interfaces.

If you don't have much experience in JavaScript development, it's best to avoid React because learning isn't going to be quick.

This open-source web application framework is based on TypeScript. It was created by Google and was initially released in 2016, so it's the youngest of the top three frontend frameworks used today. Angular rose to prominence thanks to its two-way data binding feature. Moreover, it supports real-time synchronization between model and view. Developers use Angular for creating multi-page applications and progressive web apps (PWA).

When to use Angular?

Angular is a great fit for applications based in browsers because it allows updating content dynamically faster. If you're looking to create a dynamic web application, Angular is a good technology choice. It might also be a good idea to use it if you want to encourage backend developers to work on frontend code.

But if you're looking to create an app that has some special requirements which don't align with the resources Angular provides, better choose another framework. Avoid Angular if you have a small development team that isn't experienced in this technology.

Created in 2014 as an open-source JavaScript framework, Vue rose to prominence thanks to its UI components and architecture. It is also much simpler than the above-mentioned tools. It's a great choice for single-page applications but also larger and more complex web apps.

When to use Vue?

If you're looking to build an attractive UI and need technology with flexible design structures, Vue is a good choice. However, if your team doesn't have much experience in Vue, it's better to pick another framework because you can't count on a lot of support from the community.

Ember is an open-source JavaScript framework based on the model-view-view model (MVVM). It allows developers to build scalable single-page applications and low-cost projects.

When to use Ember?

Ember comes in handy for single-page applications, as well as more ambitious web development projects like web apps that need to integrate complex functionalities. However, its decreasing popularity and the fact that it’s difficult to learn have to be considered as well.

Svelte uses a different and more radical approach compared to all of the above frameworks. Just like them, it also allows developers to compose complex user interfaces from separate independent components, but they’re transformed to functions making native DOM operations at the build time.

Svelte names itself “the magical disappearing UI framework” because it allows you to ship your component code without the overhead of the framework. Thanks to that, applications written in Svelte are tiny in size and high-performing while providing a good developer experience at the same time.

When to use Svelte?

Svelte is a good choice for small apps, where performance is a must. It’s also good for quick prototyping and proofs-of-concept. However, small communities and lack of real-world examples of huge, client-heavy apps made with Svelte might prevent people from trying it on a professional level. But even if not for your next dream project, it’s still worth trying out in your free time. In some time, we might see a shift from frameworks to compilers in the frontend world!

Top frontend frameworks in 2021 - wrap up

I hope that this list makes it easier for you to choose your next frontend learning challenge. By picking the right technology, you get to expand your skill set with a framework that helps you become a part of more interesting projects – both today and in the future.

If you're looking for more information about growing your skills in the tech industry, keep a close eye on our blog. We’re happy to share our insights about up-and-coming technologies you should know to grow future-proof skills.

What are your thoughts on frontend development in 2021? Is anything missing in the above list that you think might be relevant? Feel free to share your opinions and questions in the comments!

PS if you're looking for a new job in IT, check out our Codete Career page with plenty of exciting opportunities for software developers.

Frontend Developer who mostly works with React but likes to delve into backend, mobile, and DevOps topics from time to time. He likes to „hack” any hardware that surrounds him. In his free time, he loves to travel and enjoy good food and beer wherever he happens to be. 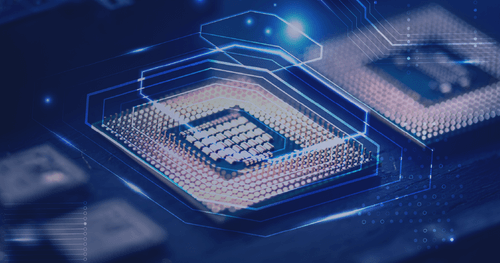 C++ for Machine Learning - Is It Better Than Python? Comparison